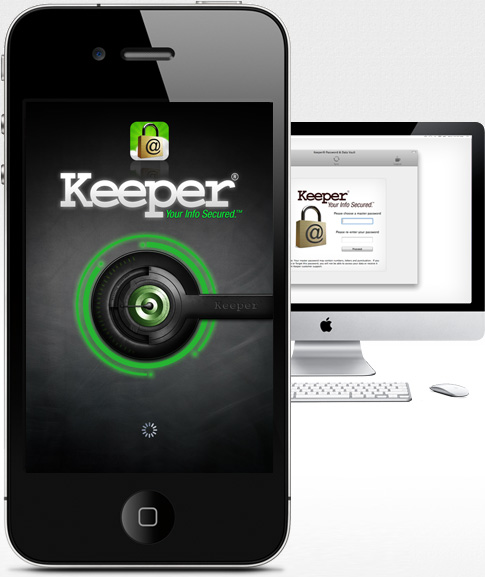 …This is big. According to an article published by the United States Computer Emergency Readiness Team, a subset of the U.S. Department of Homeland Security, password managers are not simply useful but are in fact necessary in the internet age (you can download the article here). We’ve all heard it […] 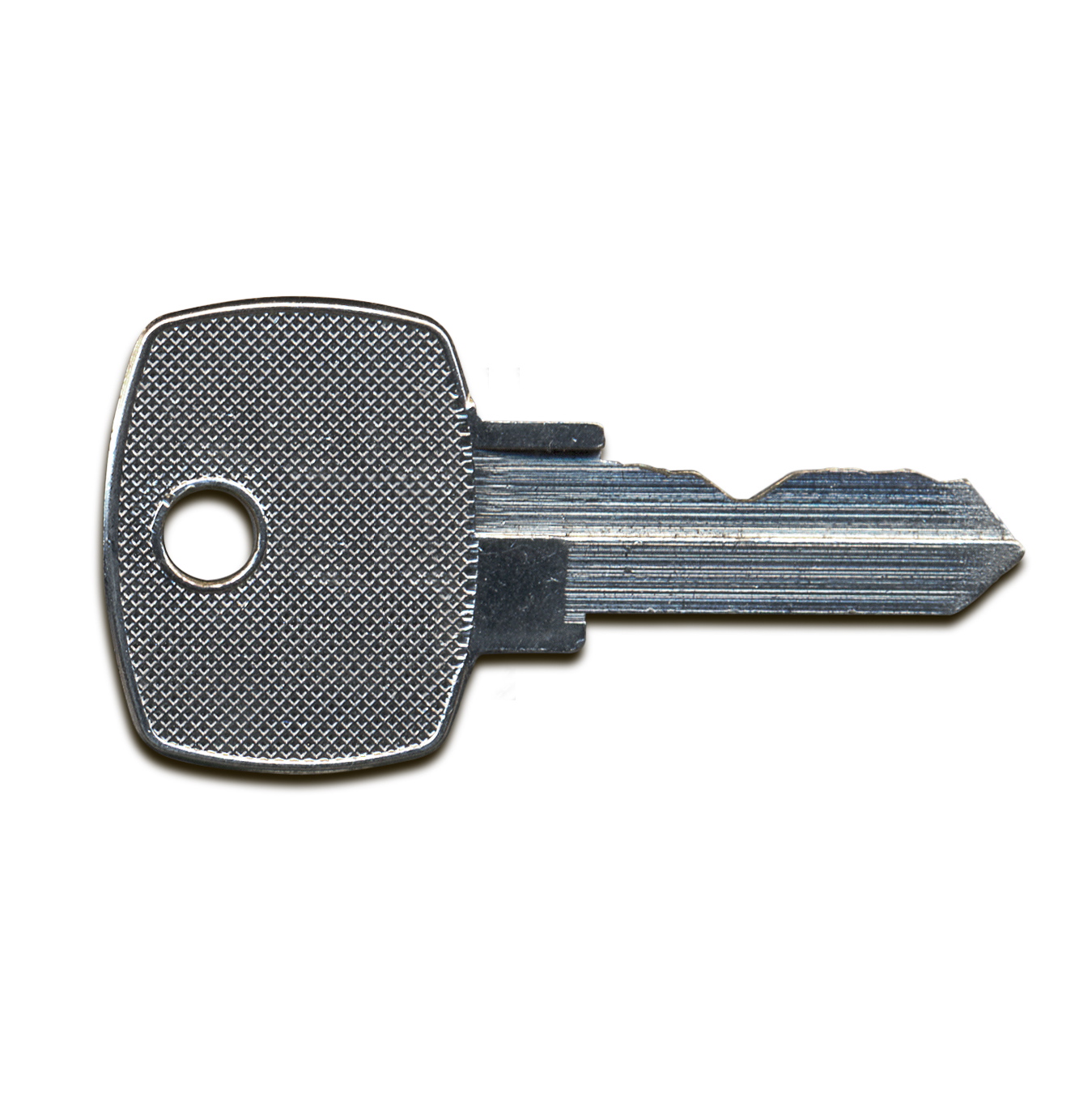 Are your passwords safe? Bad news. Almost certainly not. According to some troubling new data released Tuesday by Deloitte, password security will be a primary concern for all connected users in 2013. The global consulting firm predicts that over 90%—yes, you read that right, 90%—of passwords generated by users will […] 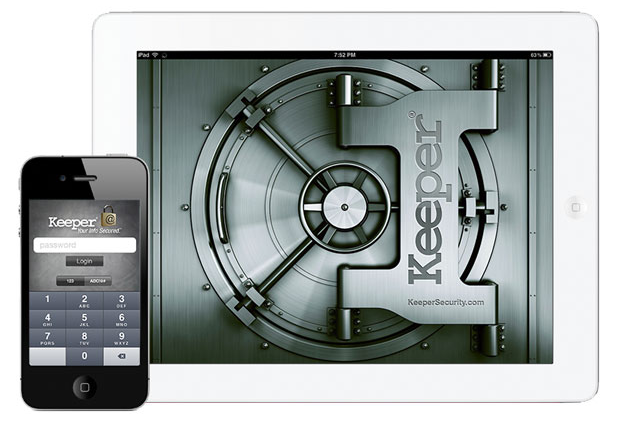 Three New Year's Resolutions Anyone Can (And Should) Keep

Happy New Year, Keepees! Welcome to the future. January should be a month of fresh starts and optimism, but sometimes making resolutions can feel like more of a burden than anything else. The pressure to be better can take all the fun out of the New Year. Luckily, there’s one […]

Keeping a Bright Outlook In 2013

As 2012 winds to a close, it’s easy to focus on the doom-and-gloom side of recent events in cyber security. From malware-ridden apps to individual hacks on personal information to large-scale cyber attacks from organizations like Anonymous, you might not want to ever take that new tablet out of its […]

The Truth About Cybercrime Today

December is Identity Theft Prevention and Awareness month. Amidst all the bells-a-ringing and people singing that also come around this time of year, it can be easy to ignore the more sober reality of this important topic. Are You Aware? A great place to start on the “awareness” side of […] 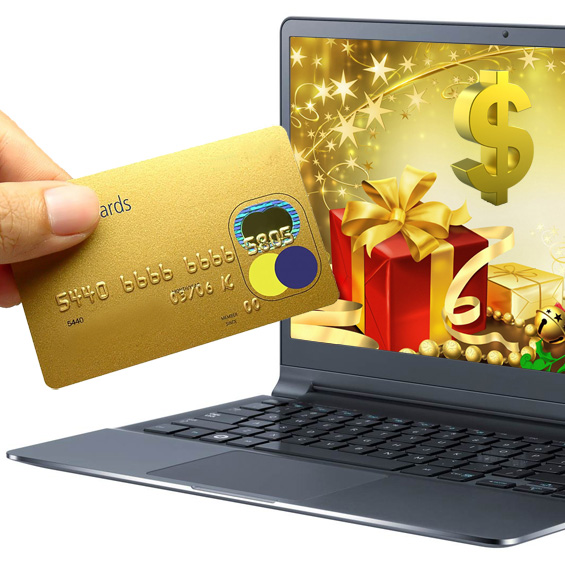 It’s that time of year again! Holiday shopping time. If you’ve ever bought anything online, you know that credit card information, banking passwords and PayPal login data are like little digital children: they can be hard to keep track of, they need protection, and they’re each special in their own […]

A Day Without Internet

As of today, internet in Syria is reported at least partially restored, according to tech blog CloudFlare. The blackout began on Thursday, Novemeber 29, with a sudden shutdown of all traffic from Syria to the rest of the internet. In addition, some cellphone connections were reported shut off. While connectivity […] 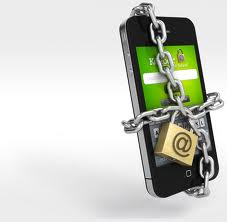 Here at Keeper, we believe that in today’s world security is a right, not a privilege. Everyone should be able to protect their identity. That’s why we offer two products: Keeper® Free and Keeper® Backup. Which one is right for you? Keeper® Free Keeper® Free safeguards personal information on one […] 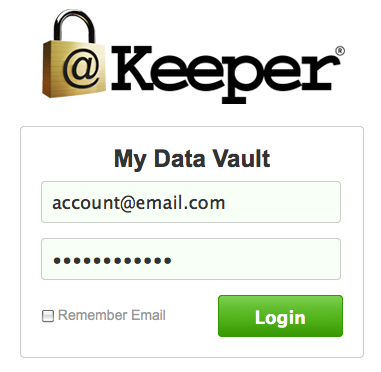 As if you needed another reason to upgrade. Today marks the launch of our brand new Web App! Introducing Keeper Web App, the newest Keeper product for annual subscribers. Now you can access your data anywhere, anytime, from any device. Simply click My Vault Login on keepersecurity.com, enter your email […]

At least 50 universities from around the world were hacked recently. About 120,000 records of names, user names, passwords, phone numbers and addresses of students and faculty were prey. Harvard, Cornell, Stanford and Princeton were four universities that were included in the security breach. The group known as Ghostshell posted […]